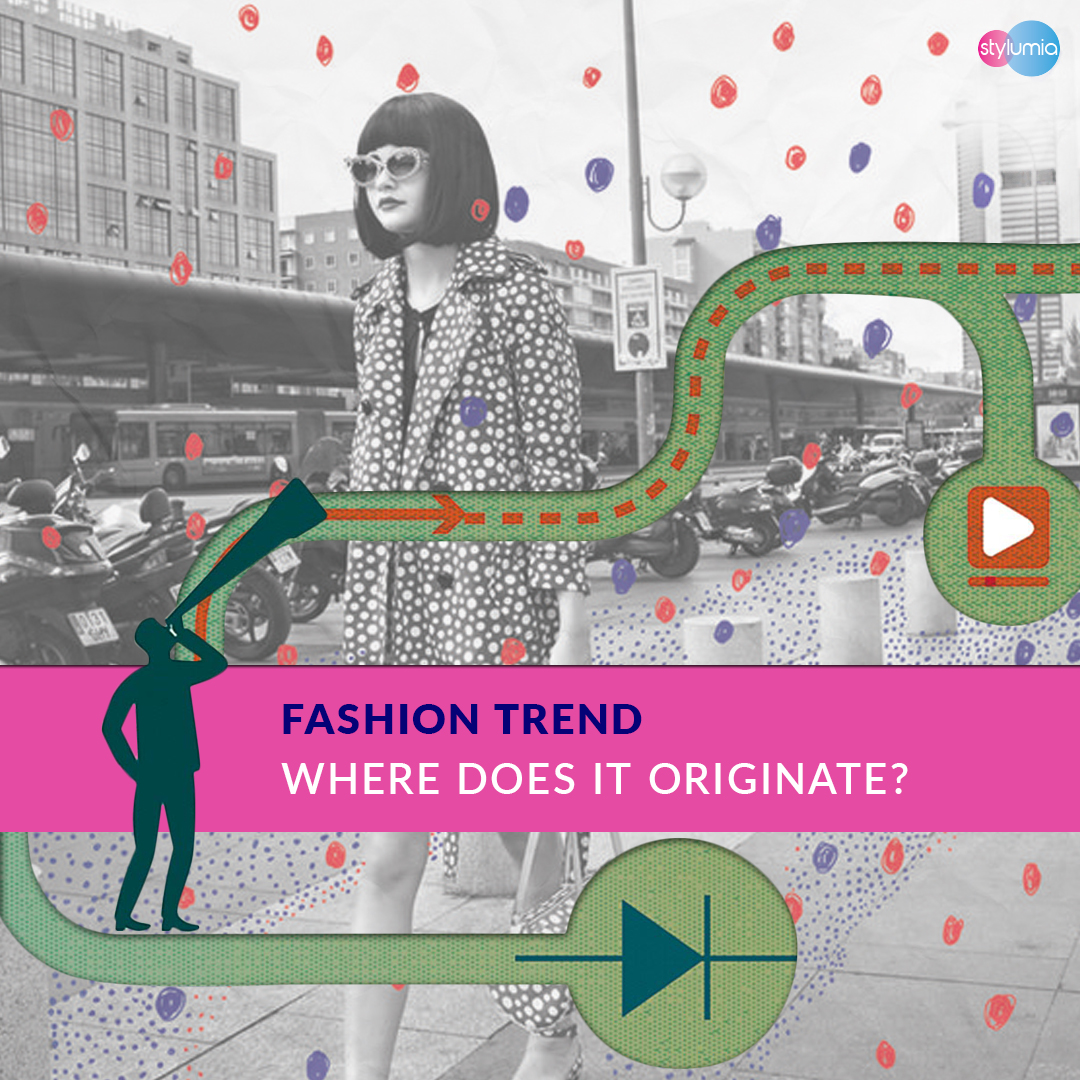 In the ocean, waves are commonly caused by the wind as it blows across its surface. Fashion waves are created by the winds of change. You can’t stop the waves, but you can learn to surf Jon Kabat Zinn I have always been intrigued by the question “Where does a fashion trend originate?“. There can be various […] 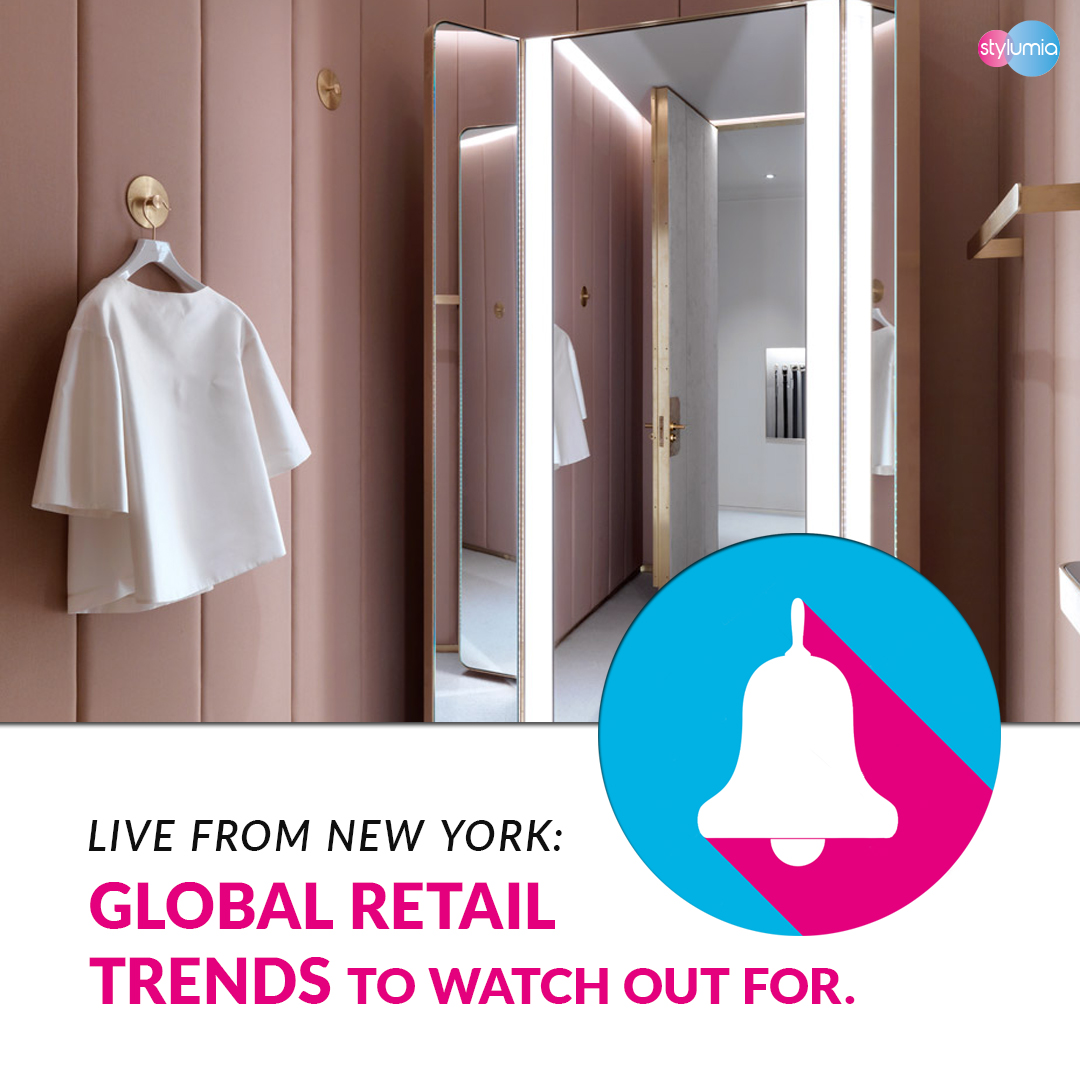 I had an opportunity to visit NRF 2018 in New York earlier last month. It is one of the very well organized retail events about global retail trends that I have seen. The selection of technology companies and retail enablers was overwhelming. This edit is a summary of my observations and generalization of the innovations about […]

This is a question which is getting debated in all centres of creativity including advertising. It is an important question to set the belief system in place as we believe everything starts with belief. In our view (backed by data), data and creativity are two sides of the same coin. This will be an ongoing […] 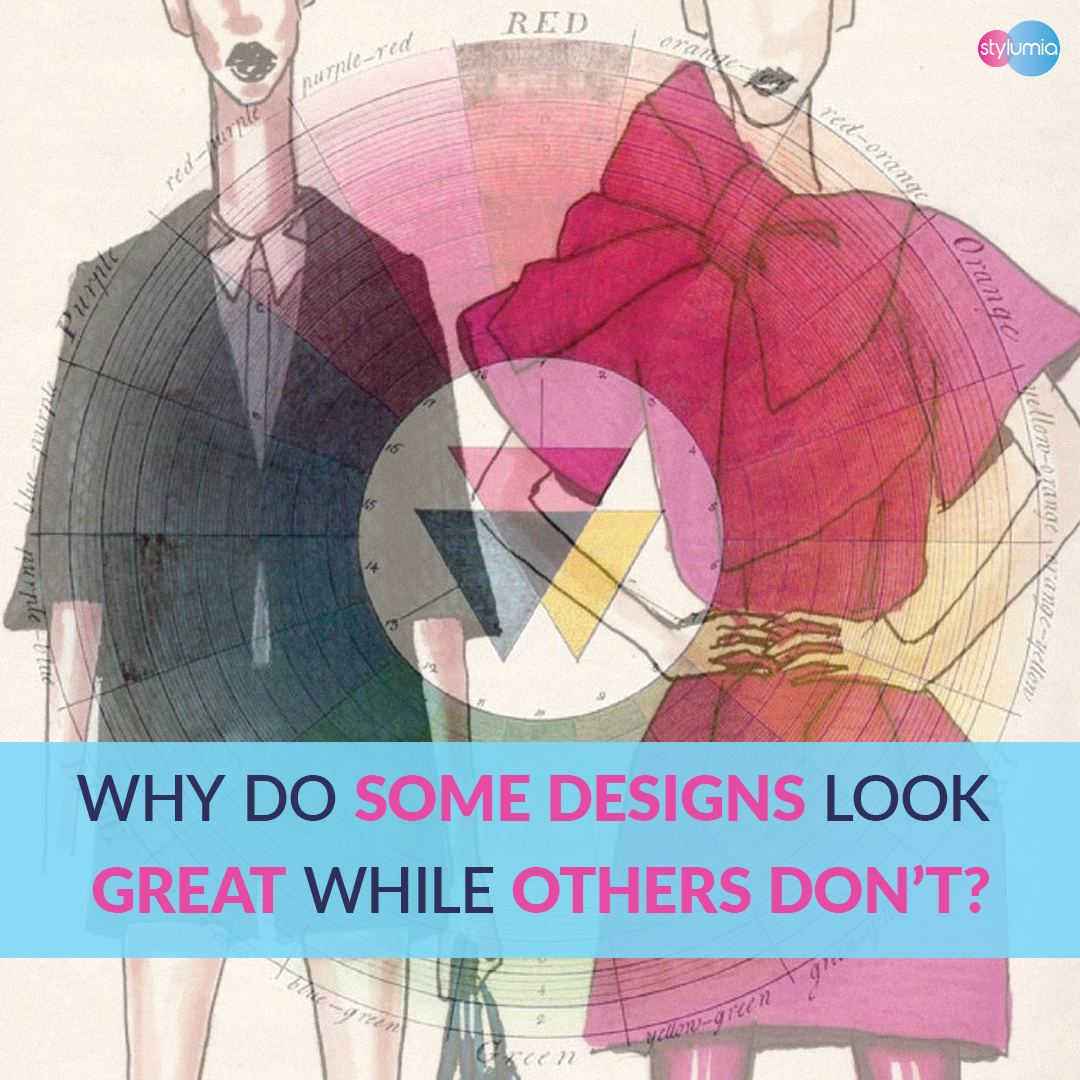 This edit looks at key Gestalt principles with illustrations. Why some designs look great and others don’t? It lies in the psychology of visual perception. What happens when your design creations meet consumers’ eyes? Understanding how a design is perceived at the fundamental level will be a great asset to any creator/design professional. Gestalt psychology […] 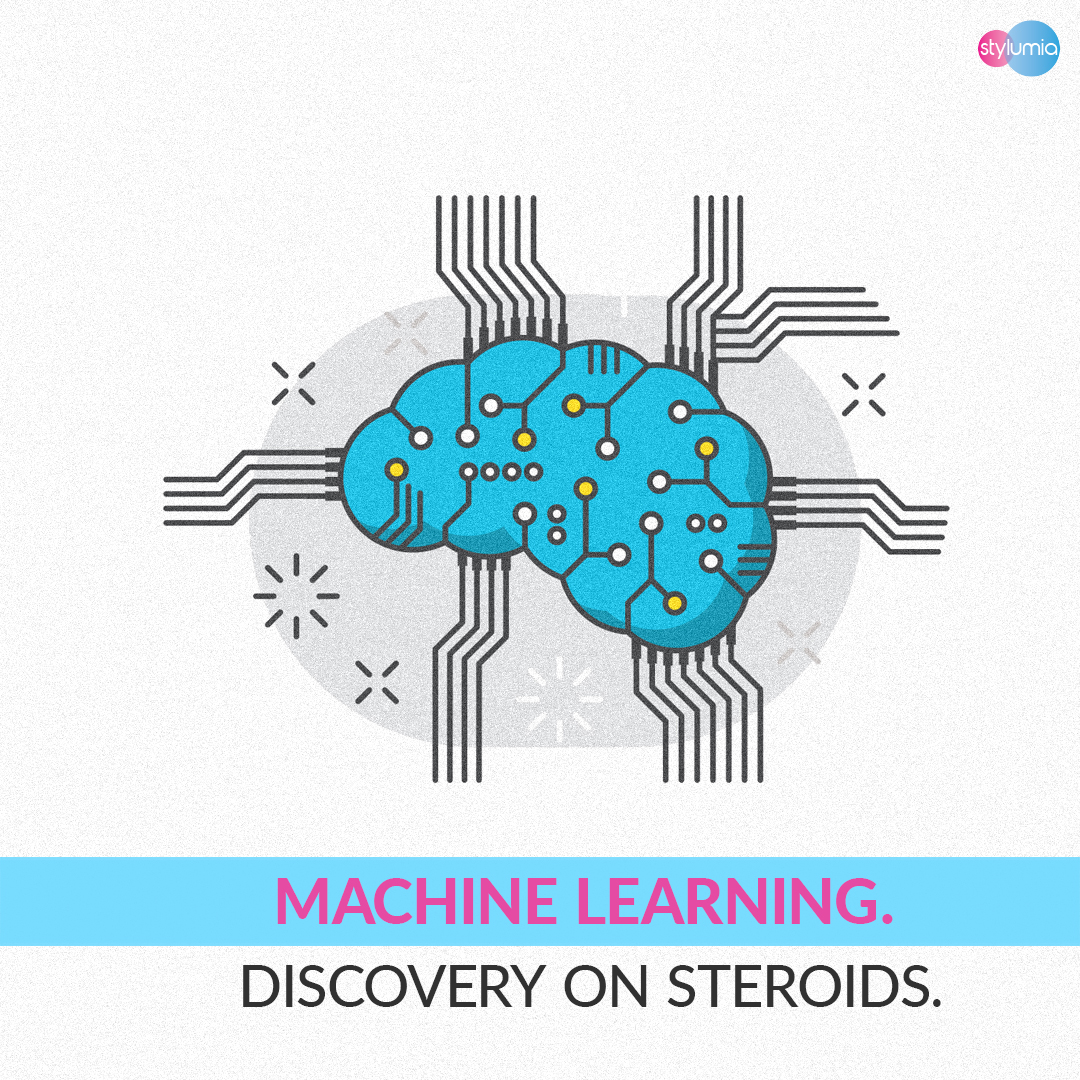 Walking by the side of the famous Berlin Wall, I was reminded of the walls we create for ourselves and the barriers which limit our freedom. In this edit, we provide one of the best resources to break any barrier that we all may have with respect to machine learning which is fundamental to Artificial Intelligence. Having come across many books […]

Get Ahead Of The Pack In 2018: Learning From Ray Dalio

Ray Dalio is an American investor and hedge fund manager. He is the founder of Bridge Water Associates, one of the best Investment companies in the world. He predicted the global financial crisis of 2008. He is one of the top 100 world’s richest men. He is not a man from the world of fashion but he […]

In 1926, the first ‘Polo’ was worn by Rene Lacoste, Grand Slam Tennis champion. Since then, polo tees have been standard clothing for tennis, then known popularly as ‘the tennis shirt’. Over the latter half of the 20th century, as clothing in golf became more casual, polos were adopted universally as standard golf attire. Today, […]

We’re living in the age of the fan when success is less often determined by “which” people like your work than by “how many.” This Fashion Week during September & October 2017, social media platform’s fashion community, which boasts 143 million people generated up to 709 million likes, comments, stories and posts. This is nearly triple the […]

How Important Are Short Sleeve Shirts For Men In SS18?

Something really interesting is happening! Worldwide ‘Men’s Shirts’, no matter how it is searched has grown in consumer trends by +25% since LY Summer. Whereas, in India, the trend has reversed. Compared to 2016 Summer, this year 2017 Summer resulted in a -27% demand for men’s shirts. Let’s deep dive into data to see what […]

Do We Endorse The Denim Shirts For Men For SS18?

Here today, gone tomorrow? That’s not really the thing with Denim shirts for Men. Sometimes, the thing that becomes a trend, is something as simple as a classic item that experiences a rebirth. That’s the case with the denim shirts for men, as seen during these past seasons of Spring Summer. This year we have […]

Try Stylumia for your business

Our sales team will reach out to you soon