Fashion inventory optimization is critical to whether a brand or retailer perishes or thrives. Fashion business needs a good amount of judgment. With aesthetic play and constant change, the intensity of judgements is higher than relatively stable product groups.

Over 50% of products made globally are rejected by consumers. This is creating a huge economic and environmental impact.

It is important to get to the root of why this is happening, for us to find new ways of decision making.

Thomas Dashiff Gilovich has conducted a lot of research on decision-making, behavioral economics, and social psychology. He is the Irene Blecker Rosenfeld Professor of Psychology at Cornell University. A peek into his research gives us some pathway to a new context to decision making, in particular Fashion Inventory Optimization. You may check out the article “Why experts are bad at prediction?” a while back where one of the biases credited to Nobel Prize winner Daniel Kahneman.

We will look a select few real-world biases to deeply understand them and also why they occur.

It is a common belief in basketball circles that after making a couple of shots, players are thought to be become relaxed, to feel confident, and to “get in the groove” such that the subsequent success becomes more likely. In contrast, after missing several shots, a player is considered “gone cold” and is thought to become tense, hesitant, and less likely to make the next few shots.

The belief in the hot hand is one version of

The Cold Facts About The Hot Hand In Basketball

The only way science can prove a hypothesis is to convert them into a testable one. That is what the researchers did by taking the shooting records of the Philadelphia 76ers.

The researchers asked basketball fans about their view of the hot and cold hand. The fans’ responses indicated “91% thought the player has a better chance of making a shot after having made his last two or three shots than he does after just missed his last two or three shots”. In fact, when presented with a hypothetical player who makes 50% of his shots, they estimated that his shooting percentage would be 61% “after having just made a shot”, and 42% “after having just missed a shot”. Also, 84% of respondents thought that “it is important to pass the ball to someone who has just made several shots in a row”.

The researchers analyzed the data to determine whether players’ hits tended to cluster together more than one would expect by chance.

These data completely contradict the notion of the expert fans that “success breeds success” in basketball and that hits tend to follow hits and misses tend to follow misses.

Why Do People Believe Otherwise?

There are two explanations,

Streaks of two, three and four do occur in random sequences. What that means is even an average basketball player may show at times streak shots.

The mistake made by players and fans lies in how they interpret what they see.

This is also called “Clustering Illusion”. The world illusion is used because it can not be removed by repeated examination. One such optical illusion in the physical world is St. Louis Arch. It looks taller than its base while the height and the width are the same. The illusion is created by the narrow design at the top. No amount of repeated looks will solve this unless one measures.

In effect, the clustering illusion comes out of over-generalization. In other words, as Daniel Kahneman calls it Judgement by representativeness. Some forms of this include,

All else being equal, “bigger” effects require “bigger” causes. Complex effects come from complex causes etc. It is the overapplication of generalization gets us into trouble.

Not all startups are prototypical

Some big effects (e.g., an epidemic) have humble causes (e.g., a virus)

Some complex effects (e.g., the alteration of climate conditions) can come from simple causes (e.g., way we make fashion, introduction of single pesticide).

One question to ask can be what are the simple causes that contribute to poor fashion inventory optimization? We will return to this soon.

Too Much Inference From Too Little Evidence

“I know someone who did this”

“You see this all the time”

“I have seen it happen”

These are statements you hear in support of someone’s beliefs. There is a willingness to base conclusions on incomplete and unrepresentative information. Research has proved that we look for positive or affirmative information to the belief first. There is an intuition that positive instances are somehow more informative than disconfirmations.

To illustrate this, in any decision making, including fashion selection, most of the intuitions come from the data on the top right-hand corner of the quadrant chart.

In order for us to do justice to the decision and learning, we need to look at what we did not select and their outcomes too. This information is not part of our data and decision structure. Many fashion brands and retailers only look at their own data and take decisions that hide a lot of information that otherwise their consumers have. An outside-in lens combined with an inside-out can be a compelling new practice to the decision making process.

This leads us to find out what does it take to minimise biases in fashion inventory optimization.

With the background of the biases above, they occur when we take decisions with

If you are looking for the availability of information for fashion assortment decisions, there are plenty. But the question is, the information available for eg. fashion forecasts, trend reports, color forecasts, etc are all mostly a function of expertise, random observations, and expert generalization. They lack true validation with the consumer lens. In fact, what is missing is a “filter”.

Combined with this is the follow the herd perspective, making a lot of brands and retailers doing the same. This is a vicious cycle which creating an adverse impact on the industry for decades. The outcome is clearly visible in the form of oversupply and undersupply.

We at Stylumia have seen through data that a lot of notions are ill-informed for e.g.,

A new way had to be discovered. This is what we at Stylumia have been at for over 4 years. We bring in the “True Demand“ perspective across category trends, attribute trends in an all-new way using one of its kind proprietary “Demand Science®“.

This unique approach minimizes the bias from random subjective sources, and expands the data horizon beyond your own data, and get the merit of learning from the “red” and “green” in the quadrant chart above. This also minimizes the impact of “self-fulfilling prophesy”.

There is so much to impact in the world of fashion and lifestyle. We are extremely motivated by innovating continuously, partnering with all our clients including the Fortune 100.

We would leave you with few questions. 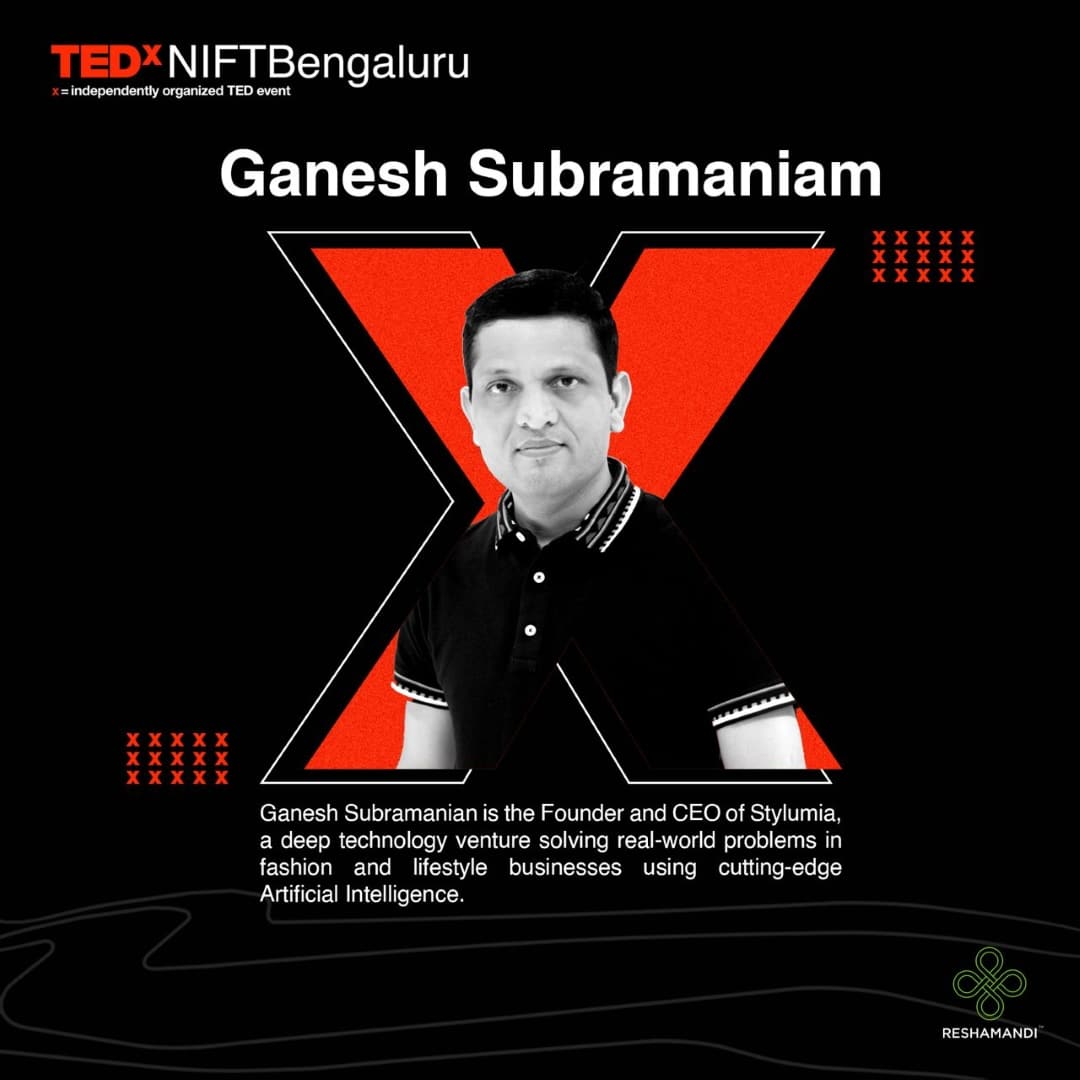 | 9 min read We gave a TEDx talk organised by NIFT, Bangalore, India. This talk addresses the quantum of wastage in the fashion industry, what is causing it and solutions. Here is the TEDx video and the full transcript. Full Transcript “Hi Everyone! With over 20 years of experience in building product ranges for global and Indian fashion […]

| 3 min read Retail businesses are used to merchandising processes which are product-centric. The process starts with the category and ends with the consumer. With consumer demand patterns changing constantly, there needs a fundamental shift from product-centric to consumer-centric merchandising. This is a trend as published by Gartner. This trend is well articulated by Robert Hetu of Gartner, […] 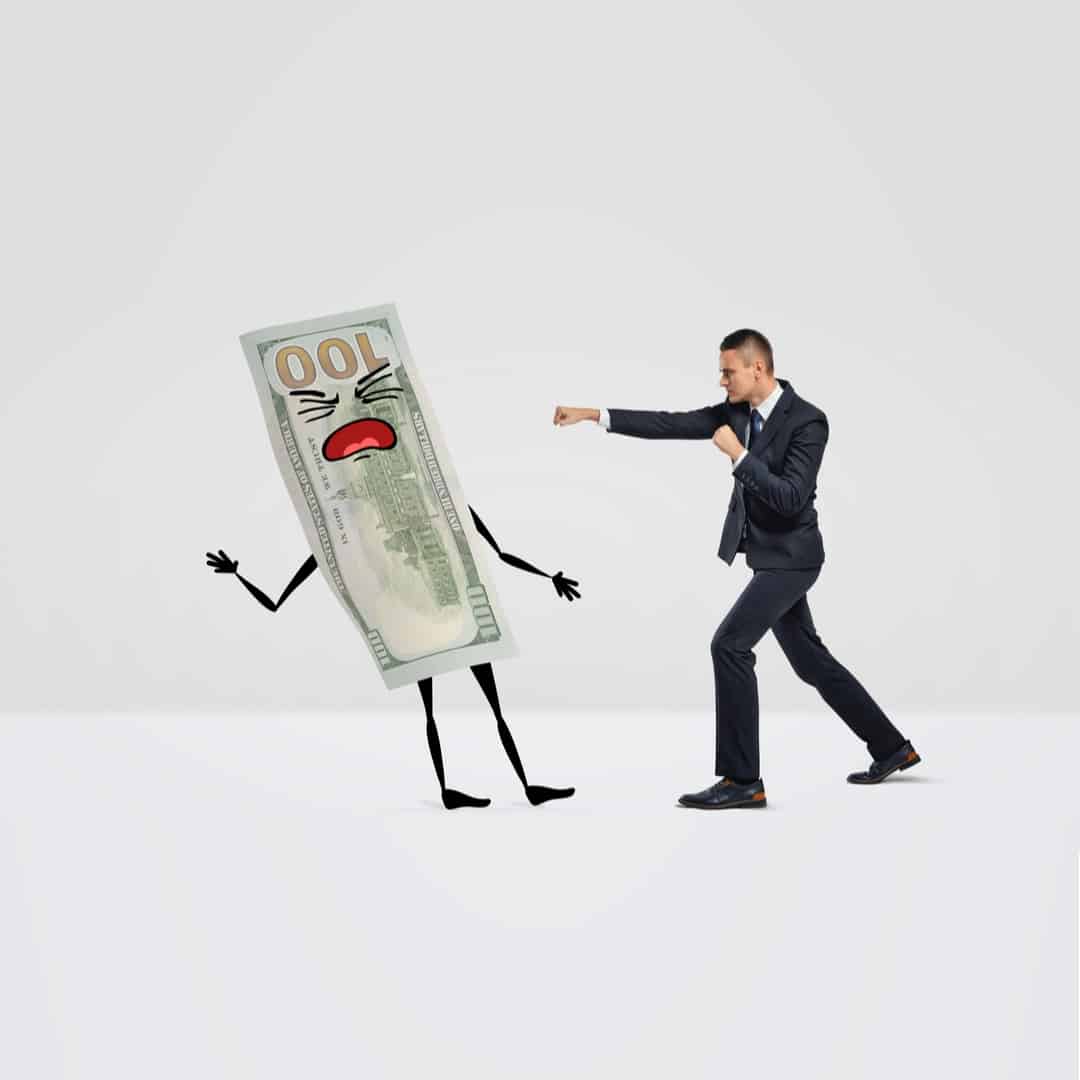 [Podcast] How Fashion Brands Can Use Inflation As An Exciting Opportunity

| < 1 min read In this podcast, we share a proven way of how fashion brands can use inflation as an exciting opportunity. Inflation globally is skyrocketing and beating 30-year records. Inflation fundamentally reduces the propensity to purchase by the consumer. The fashion businesses being discretionary will get impacted. In this episode we cover, a) What is inflation?b) What […]