With the athleisure trend that gripped fashion in Fall Winter 2013 showing no signs of waning, the humble sneakers trends have not only gained major fashion credit but have also emerged as the single most important category in footwear for men and women.

The google search index for sneakers trends has quadrupled between 2012 and 2016.

And if that wasn’t good enough data point to underline the world dominance of sneakers trends, athleisure brand Adidas recently declared that its sneakers sales have doubled in the past three years, thanks to the many celebrity associations (Yeezyboost with rapper, social media star, and most importantly Kim Kardashian’s husband Kanye Wesy; Human Race with singer Pharrel Williams).
“Happy” singer Pharrel’s line of pop colored Human Race sneakers characterized by the words Human and Race in bold black font, launched less than a month ago by Adidas has pipped the ever-popular Yeezy Boost line of sneakers by Kanye West in the past two months, in terms of audience interest, with an 89:6 search result ratio in the last month.

Orange seems to be the fourth most popular colour even for Indian male consumers when it comes to buying sneakers.

The top three colors for both men and women are of course black, blue and white across leading Indian sites, with black being the most popular color. Not much of a surprise there given that black is an easy color to maintain, and can be teamed up with everything from gym wear to casual wear.

Also, the big boys of Bollywood seem to be making a strong case for black sneakers trends. Arjun Kapoor’s black-sneakers look received 86k likes on Instagram, beating his yellow Nike sneakers outing with MS Dhoni (69k likes).  Even with Dhoni by his side, his fans seem to favor him more in black sneakers.

The only constant in style maven Ranveer Singh’s recent holiday pictures from Switzerland are his trusted black sneakers, fetching him a total of 332.6k likes across three images. That’s more than the average engagement his posts receive. And when Shahid Kapoor posted a picture of his black sneakers saying “living in these”, it garnered him 22.8k likes on Instagram.

The Reign Of Adidas STAN SMITH

According to a report by kickposters.com, the most liked sneakers brand on Instagram in terms of total likes in 2015 was Adidas, a total of 80 million likes, followed by Vans at 40 million likes and Nike at 30 million likes.

In May last year, Adidas relaunched an old favorite – the pristine white Stan Smith sneakers, which retails for a steep Rs 12,000 in India, and yet is a hot favorite among millennial fashionistas and bloggers, despite being high maintenance.

As for Bollywood, the ladies in tinsel town can’t seem to have enough of their Stan Smiths sporting them repeatedly with their casual wardrobe.  A-listers including Deepika Padukone, Alia Bhatt, Anushka Sharma, Sonakshi Sinha, and Athiya Shetty jointly pulled in a massive 1131.1k red hearts on Instagram through their white sneakers posts. That’s an average of 140k+ likes on each post.

Stan Smith’s google search index has grown more than twofold since it launched in May last year, proving its soaring popularity.

Blue and black sneakers trends, like the popular consumer, seem to be a favorite with Bollywood fashionistas as well with Anushka Sharma, Deepika Padukone, Sonakshi Sinha, and Katrina Kaif wearing them as part of their airport look.

So there you have it- simple, clean lines and pared down aesthetic in basic colors such as black, blue, and white seem to are what the athleisure-loving consumer along with their celebrity style idols are loving at the moment. 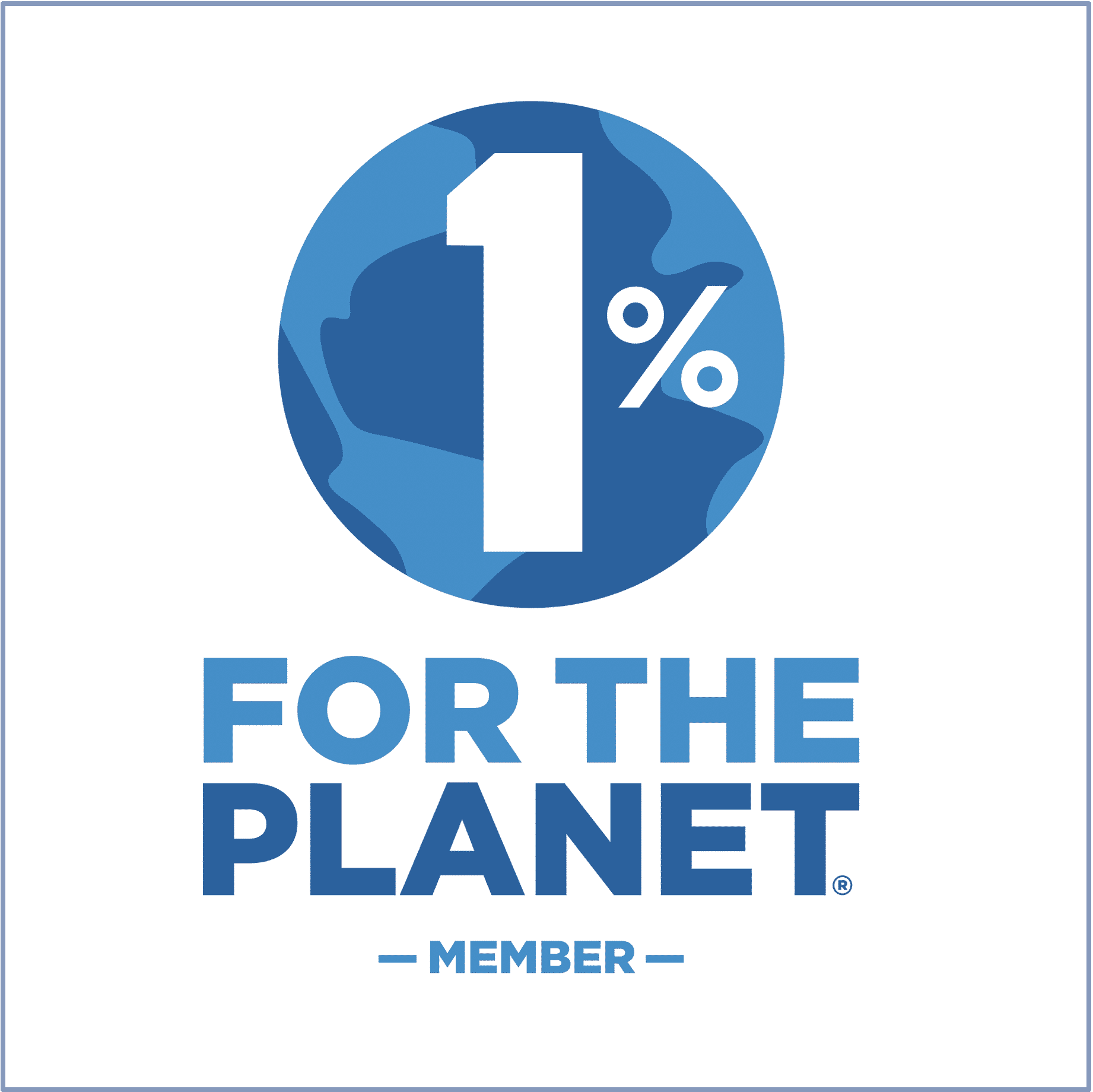 Sustainability remains a top priority for Stylumia and our commitment has never been stronger. We exist to minimize wastage in the retail industry by minimizing guesswork through consumer-driven informed decision-making. Fashion is where we started and the industry is just next to oil in terms of carbon footprint. As we work to increase our role in climate impact, Stylumia  + 1 […] 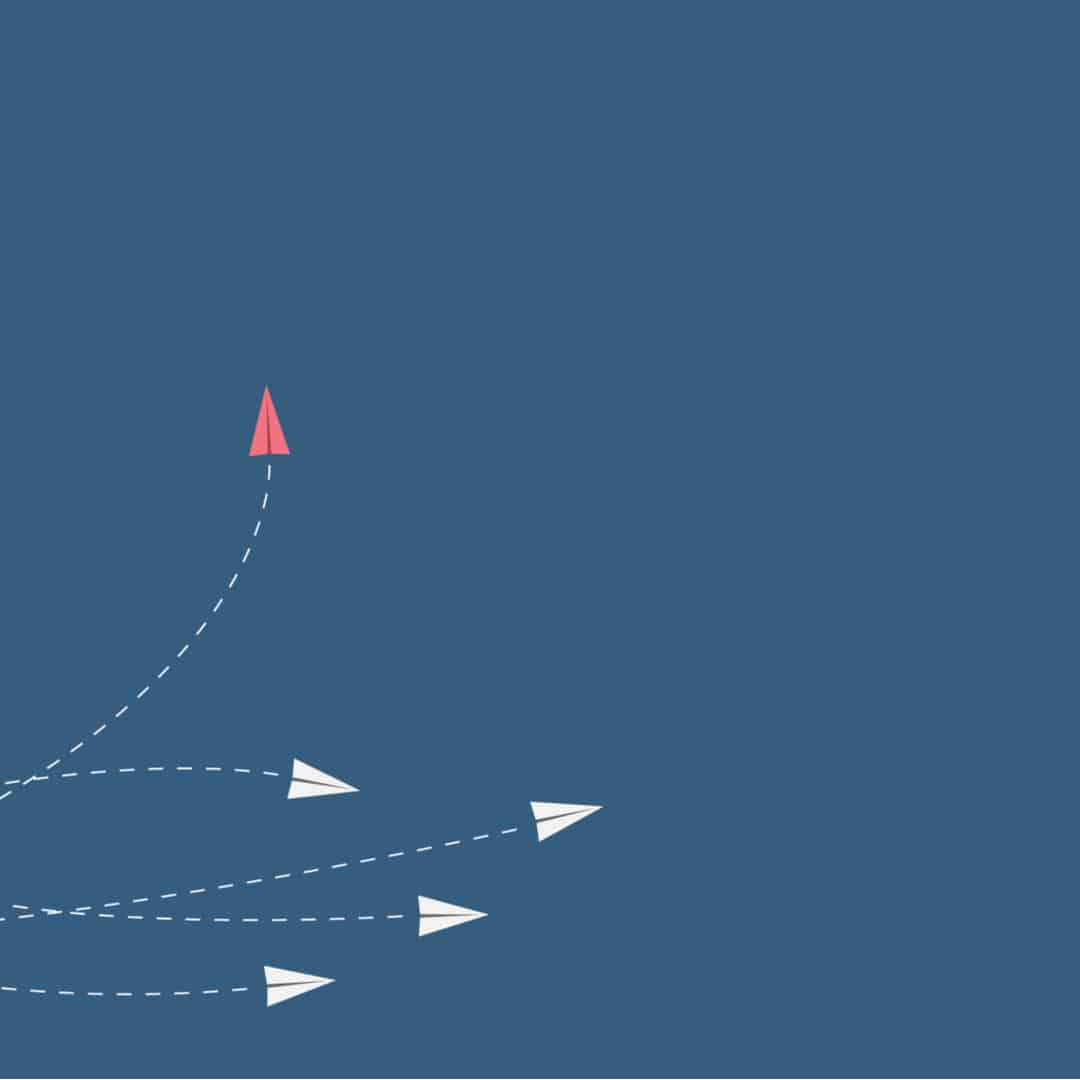 Bernard Marr spots Stylumia. As we keep making an impact for brands and retailers globally, this is yet another validation of our mission and direction in reducing guesswork and wastage. Bernard Marr, a world-renowned futurist, influencer, and thought leader in the fields of business and technology spotted Stylumia as a part of his recent article […] 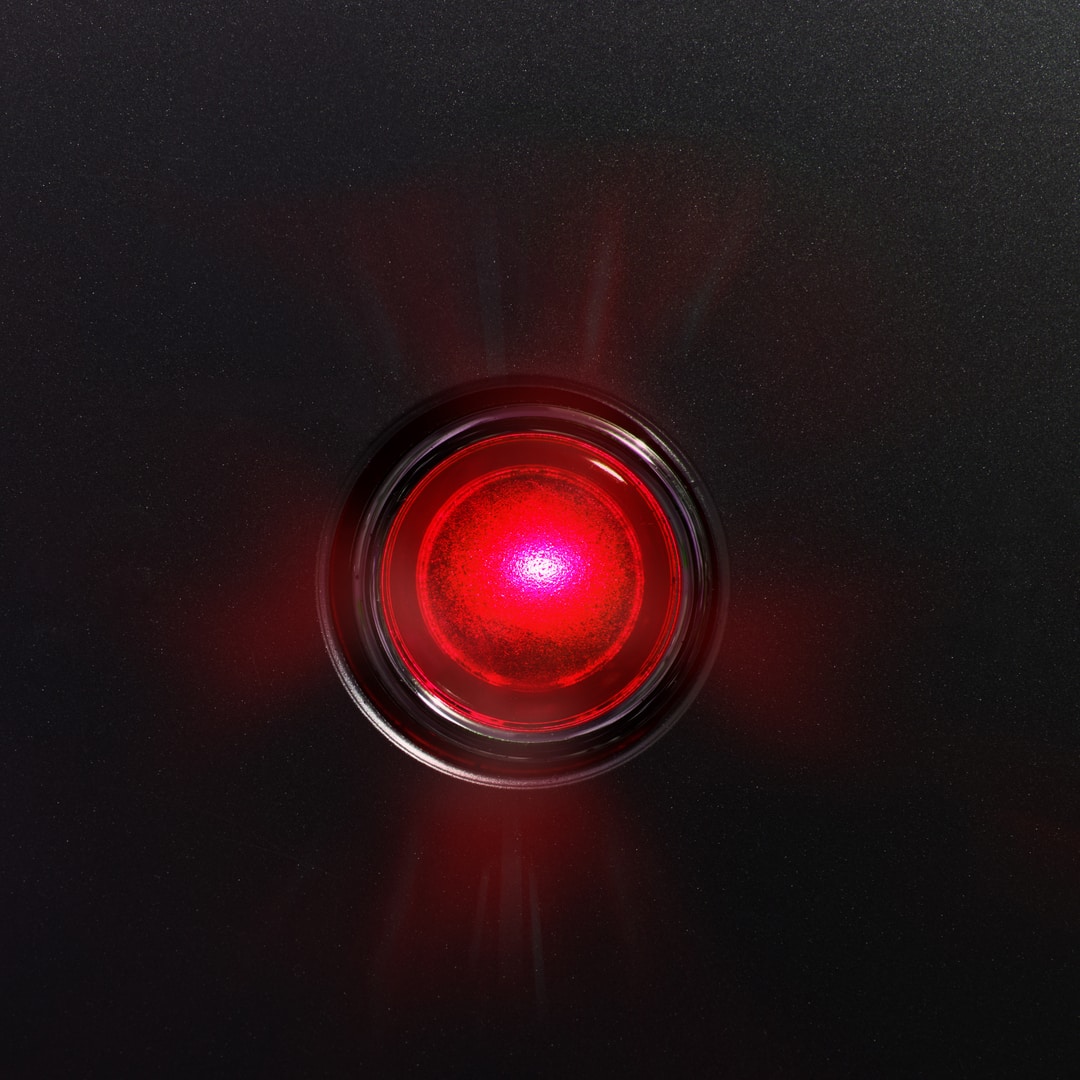 The recent IPCC (Intergovernmental Panel on Climate Change) is projecting a code red for humanity. This edit is to see some of the facts from the report. In addition, take a look at what actions can we take to prevent climate disaster. The week of September 20-26 was Climate week and is a great reminder […]